With the stage dark due to coronavirus, theatre goes online

With the stage dark due to coronavirus, theatre goes online

Theatre companies go digital as they seek to adapt to COVID-19 lockdowns and support those in need.

Act One of The New Normal, and already, theatre has suffered greatly.

Take the play Toni Stone, for example. Based on the true story of the first woman to play big league professional baseball, the show opened at San Francisco’s American Conservatory Theater on March 11.

Hours later, California implemented new measures to stop the spread of the novel coronavirus, and just like that, the stage went dark.

“It’s been devastating,” said Pam MacKinnon, who directed Toni Stone and also serves as the Artistic Director for the American Conservatory Theater.

“To have that celebratory moment after, you know, rehearsing with this group of actors, working with these designers, and getting to opening night … and then realise, ‘oh, it now actually stops here’, is just sad and crazy-making,” she told Al Jazeera.

While Toni Stone would no longer be seen onstage, MacKinnon worked hard to ensure it could – for about two weeks – be viewed online. Through negotiations and discussions with nine union partners, she was able to get the clearances needed to make the play available to be streamed for those who buy a ticket. 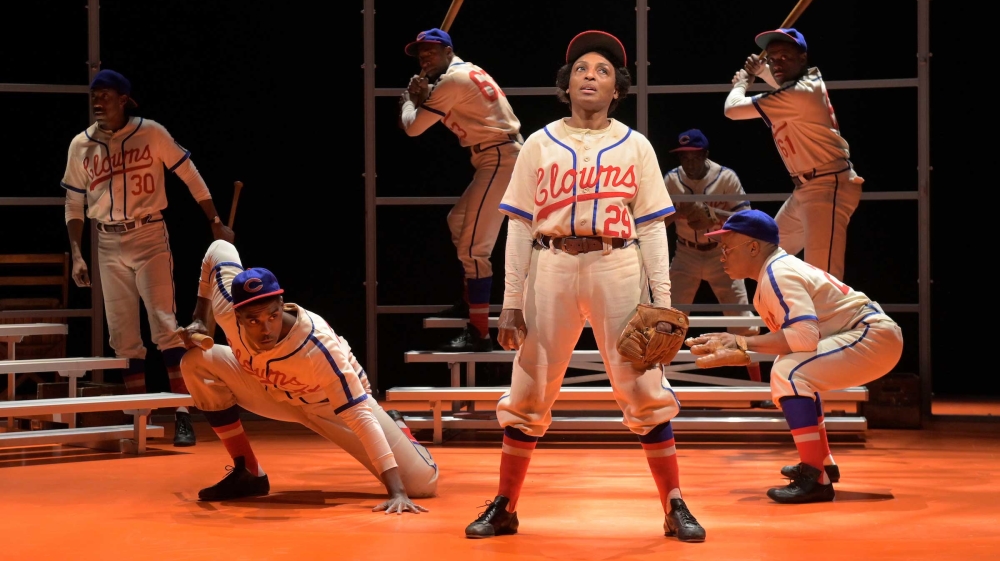 “Ultimately, we were able to release this to the general public,” MacKinnon said. “Certainly, a lot of people who already had tickets took advantage of this, and what it meant was they didn’t request refunds. They, you know, used this as a way to see the show. And we’re very grateful for that.”

At a time when social distancing is causing great uncertainty for theatre companies across the United States, MacKinnon says she is happy her show could survive for a time online.

“Theatre is an in-person art form. That is definitionally what theatre is,” MacKinnon said. “Both the making of it and the sharing of it is in-person and we’ve had to very quickly pivot to being separate. And luckily technology can bring us together and we’re really taking advantage of that.”

MacKinnon is part of a growing community of performers and artists in the US who are venturing into the digital realm with their work.

Theatre adapts to the times

Stage director Jenna Worsham and playwright Catya McMullen struggled to figure out a way to keep working while under lockdown.

“We sort of were realising that like we’re not firemen, you know. We’re not doctors, we’re not nurses, and actually our job was to stay home,” McMullen told Al Jazeera. “We just felt like we needed to be activated and really wanted to activate our community.”

McMullen and Worsham created The Homebound Project as a way to showcase creativity and kindness in equal measure. An online theatre initiative, it features new works written by quarantined playwrights and performed by sheltering actors. Tickets to view the pieces can be bought on the Homebound’s website and all proceeds go to benefit No Kid Hungry, a campaign working to end childhood hunger. 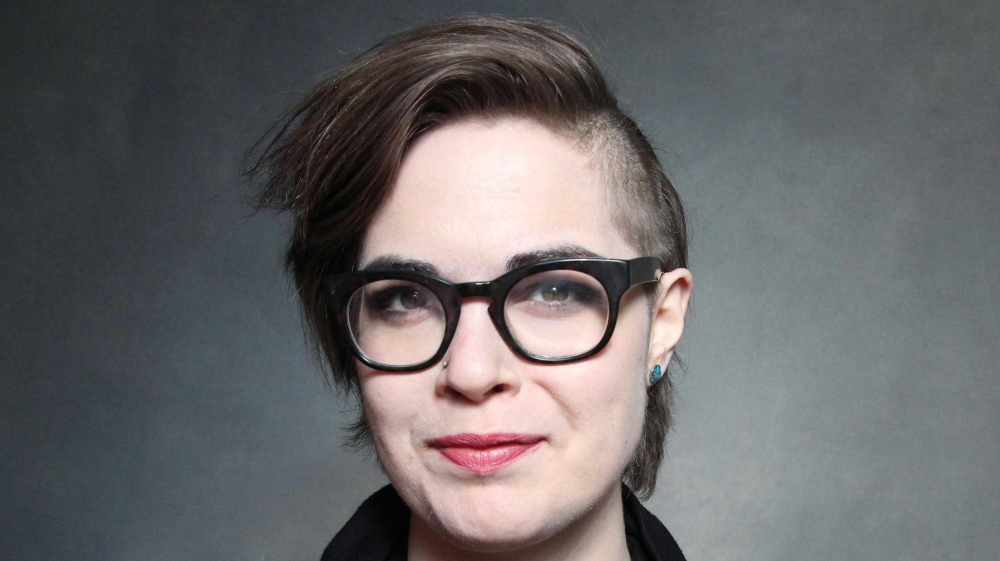 Catya McMullen, one of the project’s co-founders [Courtesy: The Homebound Project/Daylife]

So far, two editions of the project have streamed and more than $59,000 has been raised. The third edition will run from June 3 to June 7. Actors featured include Thomas Sadoski, Amanda Seyfried (who performed McMullen’s work), Elizabeth Rodriguez, William Jackson Harper, and many others.

For McMullen, the endeavour has been a prime example of how theatre adapts to the times.

“At the heart of The Homebound’s mission is to allow people … to feel a little bit less alone, a little bit more connected in a time where we’re physically disconnected,” McMullen said.

Actor Thomas Sadoski was happy to lend a hand to the project.

“We are defined by our communal stories,” Sadoski said.

“And I think that in a time of crisis especially, but, at any time, an artist’s responsibility is to participate in the telling of stories that reflect the human condition back to humanity,” he told Al Jazeera. “We’re a mirror.”

According to Sadoski, The Homebound Project aims “to discuss what the reality of this time is right now, to allow people a moment to breathe, but a moment to reflect, some laughter, but also some pathos … to be of service because, at the end of the day, that’s also our responsibility, not just as artists, but as members of this community – this human community.”

While many wonder how much the coronavirus pandemic will affect live theatre, one of the most communal art forms, Sadoski has no doubt it will survive.

“It will come back,” he said, “maybe a little bit different for a little while, but it will come back, because people need it. And I’m genuinely excited to see how we’re going to adapt this time around.”

‘Everything has an ending’

The spirit of the online initiatives in American theatre is alive in the United Kingdom as well.

The Phosphoros Theatre Company, made up of refugees, recently finished a tour of the play, Pizza Shop Heroes. They were close to premiering a new production, but COVID-19 stopped that from happening.

Instead, they posted a series of videos online showcasing how the virus is affecting some of the most vulnerable members of society, like asylum seekers.

“We are formed by … former unaccompanied minors whose lives have been interrupted before by different things,” said Syed Najibi, one of the actors about his theatrical troupe.

“I had to adjust, obviously, to the way I was saying things, or to the way I was using my body, and my facial expression,” explained Najibi, who besides acting, is also studying to become an engineer. “I recorded it so many times until a point to where, you know, my phone said there isn’t enough memory left.”

The video series is called Everything Has An Ending – a title that is meant to strike an optimistic chord at a time when artists and audiences are longing to see the curtain finally fall on the coronavirus.

“One of the other things that is very important for us is hope and giving hope to the people in the community,” said Najibi. “Yes, we are going through these tough times, but everything has an ending and one day, you know, hopefully, we’ll be back to normal.”

Give us a call or fill in the form below and we will contact you. We endeavor to answer all inquiries within 24 hours on business days.
+1 614 697 1477
[email protected]